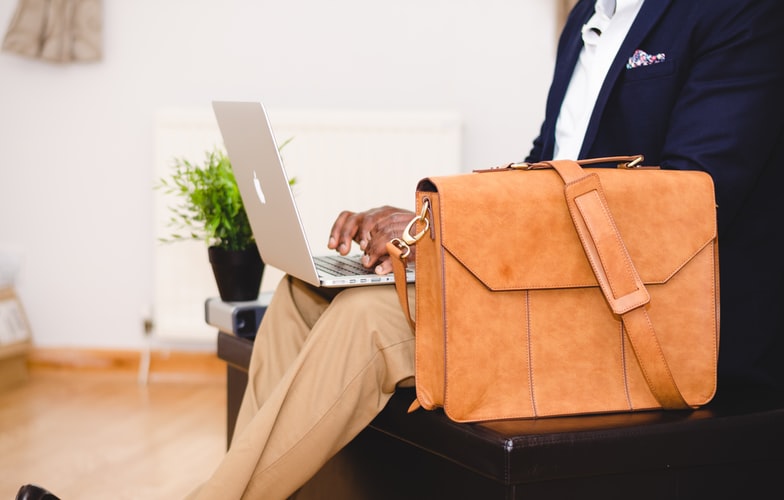 Here in Oregon and around the USA, there’s a small-business community that has been growing rapidly: the Latino-owned sector of the small business world. The Latino (also referenced as Latinx) business community consists of over 4 million businesses in the US, which contribute over $700 billion to the economy, and the number of new Latino businesses contributing to the economy grows every year.

The growing Latino population in the United States is over 57 million people with about half a million people located in State of Oregon alone. In our state, about 36.2% of the business owners are Latinos – which presents an incredible opportunity for entrepreneurial partnerships. This also presents a missed growth opportunity for businesses in digital marketing and web development that may not aware or willing to engage this huge population within our communities.

Marketing to the Latino community does have some barriers though, including the language barrier which can be significant to some businesses, making networking a challenge. Networking is important for any business and can sometimes already be difficult and having a language barrier doesn’t help that case. Understanding language, including differences with the Spanish language between different Latin-American counties, is vital to not only breaking this barrier but gaining cultural competency. Combined with other cultural aspects with family, the role of business, and more can help build successful business relationships with Latino business owners.

We focus on the language barrier specifically because of the differences in first and second generations of immigrants to the US. It is a known fact that first generation Latinos are more likely to start a business than the second generation. Learning language can be tough for some but it is possible. While BosonHub’s entire team is multilingual, we recommend joining local conversation groups or playing Duolingo to learn.

If you are looking to learn about markting to the Latino community, or if you have a client looking to make a multilingual webpage, send us a message! Our team has built webpages, in English, Spanish and German. We provide translation services, SEO, and content creation in Spanish. Shoot us a message for a quote today!